Happy “How I Met Your Mother Day!”

It’s impossible to recap all the best parts from the series. Challenge: not accepted. However, how about a few favorite instances?

We all have our favorite Ted moments that made us laugh (“My parents live in Ohio, I live in the moment”), heartfelt gestures that were quintessential Ted Mosby (the 2-minute date and the blue French horn) and scenes that made us feel the other way (sitting on the bed reading a note from Stella). Plus, who can forget Robin Sparkles (and Alan Thicke!), Mustache Marshall and his perfect use of a marching band (Go Fighting Hens!), Barney’s playbook, suits and his countless one-way missions to Outer Space that always took off in the early morning before his date woke up, Lily’s book on tape (and “tantrum!”), MacLaren’s Pub and a bevy of hilarious guest stars and characters that made the show a must-see event each week for nine seasons (The Captain!).

Below is an interview where each of the main cast members revealed their favorite moments of the series. It seems fitting to hear what has stuck with them through all these years.

March 31, 2014: (Without seeing the series finale tonight) What did we learn? Not just that it was a great television show, but that How I Met Your Mother was (most importantly) an incredible story about friends who did a lot of crazy things, funny things, romantic things and surprising things that led them to great success, heartache and uncertainty. But, ultimately, each of them found a way to discover and get everything they ever wanted.

In the most perfectly imperfect way, this show was Legendary.

Stay tuned for the series finale of How I Met Your Mother tonight at 8:00 p.m. on CBS.

Happy Monday and Here’s to Your Own Incredible Story!

P.S. Remember that awesome HIMYM poem written on Jimmy’s Daily Planet that shall be read as one would from the era of Oliver Twist?

To get into the right mindset for the impending weekend that’s just hours away, today’s post will consist of a few genuinely amazing pictures, spanning locations all across the globe. The following photographs have a stunning, borderline transcendent clarity.

Let’s see some wonderful shades of blue, shall we? 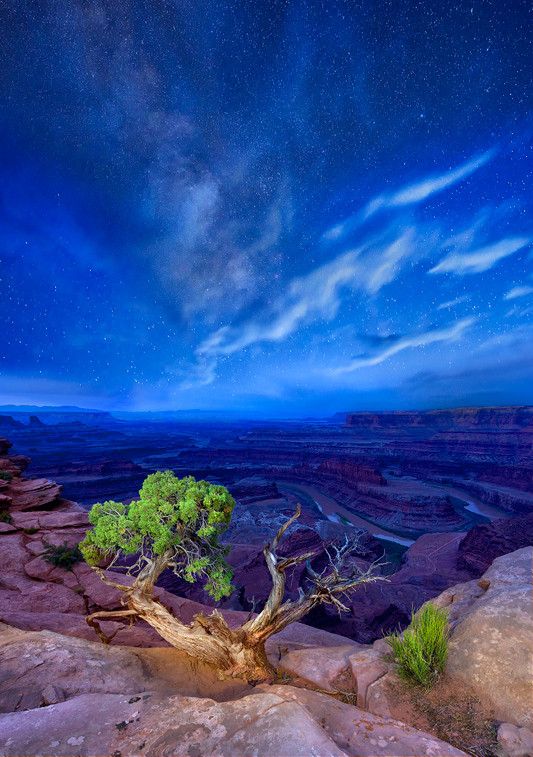 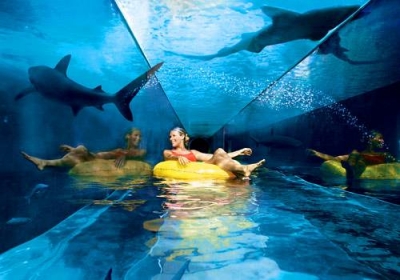 Take/live your next amazing photograph this weekend!

The highly-anticipated trailer for Teenage Mutant Ninja Turtles was recently released to the world and it undoubtedly showcases a modern generation of reptilian ninjas that are ready to continue the incredible legacy of its cartoon and live-action descendants.

Thankfully, my nephew will go with me to the movie theater later this year to watch this awesome reboot. What’s perfect is that he is right around the same age I was when I saw the original three live-action movies at the theater.

Even cooler than the trailer is the look on his face when he watches the old movies, the old and new television shows and when he plays with his new turtle toys and my old turtle toys.

As members of my family travel through and experience cultural staples of a few European capitals this week, their final destination abroad is one that truly seems out of this world (regardless of its definitive realness). For a short time, they will enjoy the eternally nostalgic city of Casablanca, Morocco. If you’ve seen the entire 1942 classic, or even just a scene or two, it’s mesmerizing and seductive for all the right reasons: the setting, plot, characters and that unforgettable airport runway.

Since today is Thursday, it’s only appropriate that the adventurous trailer of that masterpiece from the golden age of Hollywood be shown in connection with their journey.

“Here’s looking at you, Throwback Thursday.”