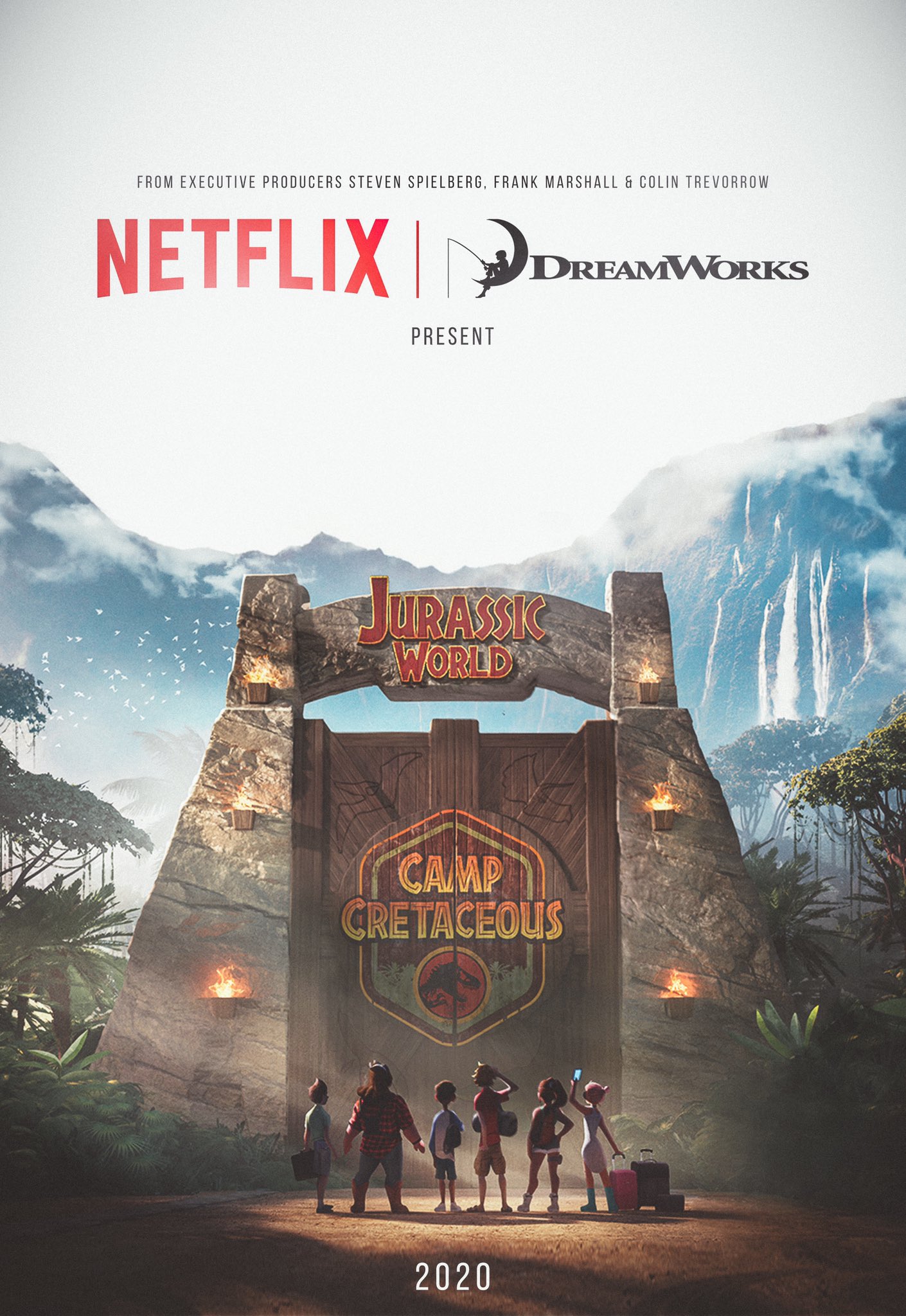 An NFL game was actually entertaining from start to finish.

Super Bowl 52 between the Philadelphia Eagles and the New England Patriots was a virtual offensive free for all as both teams combined for more than 1,000 years of total offense. Damn! And despite the final two and a half minutes playing out all-too-perfectly for a Tom Brady-led comeback win, the unthinkable happened:

A Tom Brady fumble was called a fumble.

Even with an unbeatable 41-33 lead, Eagles fans held their breath on the final Hail Mary pass by Mr. Brady. Fortunately for fans in the city of brotherly love, that pass fell to the ground as an incompletion. However, what’s not incomplete is the Super Bowl trophy case in Philadelphia as the Eagles claimed their first Lombardi Trophy in Minneapolis last night.

Congratulations to the Philadelphia Eagles.

Now for the actual half of the Super Bowl:

Playing a medley of past hits (with new song “Filthy” to kick it off), it was more of a high-energy dancing blitz than anything else. Which, given the short nature of the Super Bowl halftime show, should have been expected. Having said that, the tribute to Minnesota’s favorite son Prince was special, as was the stroll into the crowd with the Super Bowl selfie kid who looked too busy googling who Justin Timberlake was instead of living in the moment.

Now for the other half of the Super Bowl:

The night kicked-off (not that kick-off) with the highly-anticipated second trailer for Jurassic World: Fallen Kingdom and it was incredible. It appears a more intimate and scarier sequel has been engineered for summer audiences to enjoy on the edge of their seats starting June 22.

Movie trailers have evolved as verifiable commercials during the Super Bowl, somewhat replacing the previous showcase for Budweiser’s creative talents. There’s an art to producing a creative, engaging movie trailer.

The first Mission: Impossible – Fallout trailer premiered with Tom Cruise and Co. looking engaged in practical effect stunts that may have dropped the jaws of viewers.

(Was that Spectre in the beginning?)

Turning to TV, Westworld debuted a second season teaser with a premiere date of April 22 that will excite its fans for a definitive return to the mind-bending park of our dreams (and nightmares…).

There were a lot of clever ads last night (Pringles, Wendy’s, Mountain Dew, Budweiser and Stella Artois’ water ads, Tourism Australia), but there was one clear winner in my book.

And to think the life is just one giant Tide commercial.

Will Chaos Theory’s Kingdom Find a Way to Survive?

Ladies and gentlemen, the first full trailer for the highly-anticipated Jurassic World: Fallen Kingdom is here.

In a word: Chaos. In more words, which Jurassic Park character famously specialized in chaos theory? The writers built a subtle, yet clever narrative bridge that necessarily welcomes Dr. Ian Malcolm back after 20 years. Well, he actually made a couple “appearances” in 2015’s Jurassic World…

Looks like visceral director J.A. Bayona (The Impossible) has attempted to add a big, suspenseful chapter to the Jurassic Park cinematic series with Fallen Kingdom, the second film in the Jurassic World trilogy. June 22, 2018, cannot come soon enough, just as long as there are engaging Michael Crichton-esque dialogue and next-level, imaginative plot twists in equal measure. Plus, there must be several genuine edge-of-your-seat animatronic thrills in gritty, acutely enclosing situations like in the 1993 masterpiece.

The first teaser for next summer’s highly-anticipated sequel Jurassic World: Fallen Kingdom has (as the kids say) dropped.

Get excited because the first full trailer for Jurassic World’s follow-up will dis(e)rupt what you’re doing in the best way imaginable with ground shaking action, adventure, and breathtaking suspense this Thursday. Stay tuned to Jimmy’s Daily Planet to watch the forthcoming trailer later this week.