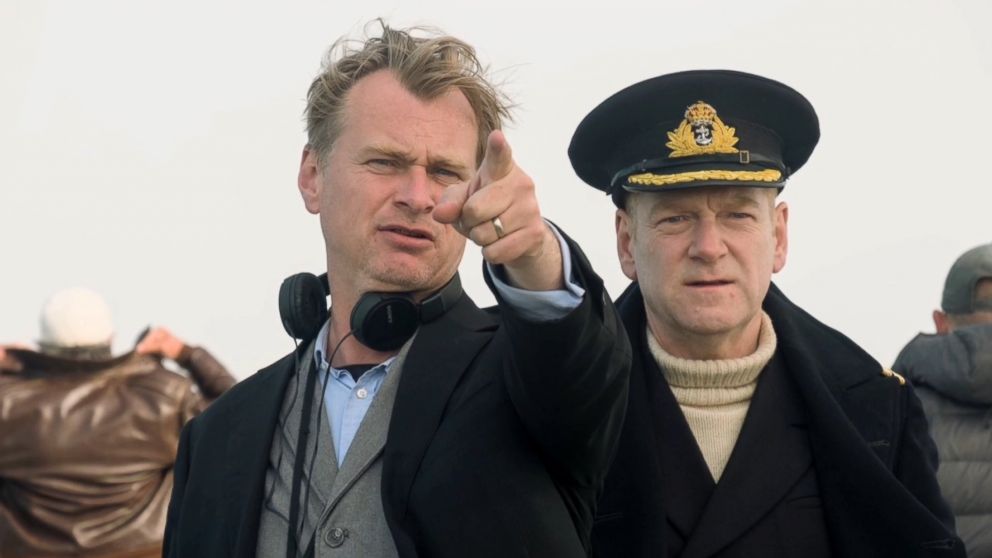 If you can inject movie magic into your day, then it’s been a successful day. And if that magic is somehow related to composer Hans Zimmer and filmmaker Christopher Nolan, then your day will truly be memorable.

You’re about to enjoy a Throwback Thursday with a revamped trailer of 1968s signature science-fiction epic 2001: A Space Odyssey that will be re-released later this year in 2018.

“For the first time since the original release, this 70mm print was struck from new printing elements made from the original camera negative. This is a true photochemical film recreation. There are no digital tricks, remastered effects, or revisionist edits. This is the unrestored film – that recreates the cinematic event that audiences experienced fifty years ago.”
-Christopher Nolan

When can we buy tickets (for a space odyssey)?

The ’80s and ’90s are never going away. Boomshakalaka! And in the tomorrow night’s brand new Roseanne episode, a special guest is making his return to the Conners house.

Johnny Galecki reuniting with Sara Gilbert is a modern-day Roseanne reunion via the ’90s, as well as a Big Bang Theory reunion from several years back, which is another mega-popular sitcom on a different major network for these two TV actors who remain desired talents for their new and beloved characters in the era of streaming and limitless channels and viewing options because of people’s nostalgia for the past in the present.

Did Christopher Nolan write and direct this Roseanne episode?