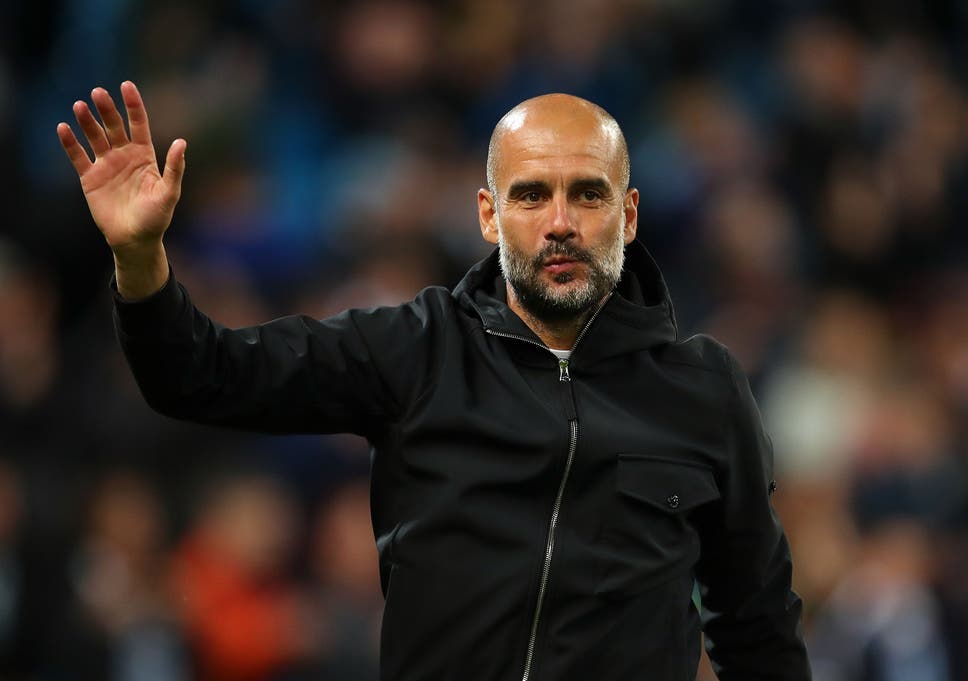 Pep Guardiola — the famed Catalan soccer manager who played for and then coached FC Barcelona to glory with this player named Lionel Messi — is the subject of a rumor reaching a fever pitch level.

Is Pep heading to Turin, Italy to coach the Old Lady, commonly known as Juventus?

Speculation in Italian media is that the current Man City man has agreed to a 4-year deal to lead Cristiano Ronaldo and Juventus.

Just last week, Pep reiterated his reported denial of a move to Italy.

But that was last week. Conditions, like those on the pitch during a game, can change.

While confirmation hasn’t been declared by Pep or Man City, this move would fit with the coach’s recent stints in Germany coaching Bayern Munich for three seasons and just finishing up his third season in England coaching Manchester City. This kind of move seems inevitable as Pep appears to be seeking continental club glory.

And this is why this rumor should, at least, be entertained. Whether a move to Italy happens or not, it fits with Pep’s pattern of coaching European powerhouse clubs in different countries for just a few years at a time.

Here’s a quick rundown of Pep’s trophy case as a head coach:

The 48-year-old soccer manager still has at least a couple more decades coaching at the highest level, which is where he’s at right now. And since Pep hasn’t won the Champions League since leaving Barça — getting ever so close in Germany and England — there is a strong chance that the Catalan is yearning to cap his club coaching career with at least one more Champions League title in a country other than Spain without Lionel Messi before tackling a full World Cup cycle(s).

We’ll see if Pep’s pursuit of a return to Champions League glory will be attempted with Man City or Juventus this upcoming season. Something to consider from his perspective is that the chance to coach an in-form 34-year-old Cristiano Ronaldo may prove to be too tempting at this point.

Future Prediction: If Erik ten Hag, formerly of Pep’s coaching tree at Bayern Munich, doesn’t win the Champions League with Ajax during the next few seasons, then it would not be inconceivable that Pep moves to Amsterdam to coach the aforementioned club in the Johan Cruyff ArenA in a few years.

Or, staying in the same time period stated immediately above, Pep could move to Amsterdam but coach the Dutch national team instead to try and help the small yet historically soccer-rich country win its first World Cup. Winning at this level for the Netherlands would make for an incredible full-circle career, doing something special for his late dear friend, former coach and footballing inspiration, Dutch (and FC Barcelona and Ajax) legend Johan Cruyff whose Total Football legacy that started with fellow Dutchman Rinus Michels remains the prominent philosophy over him and modern soccer.

Italian soccer, like Germany and England during the past six seasons, may never be the same again.