America’s Tip of the Hat to President Lincoln

From a cramped log cabin to the White House, Abraham Lincoln’s personal story in becoming the 16th president of the United States of America is remarkable. His perseverance combined with his vision and sense of humor in a stressful job resulted in a legacy that stands as tall as the man himself.

Exploring the Lincoln Museum in Springfield, Illinois today was insightful and impressive. Here are a few pictures that include said museum, as well as his preserved home nearby. 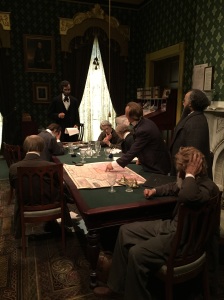 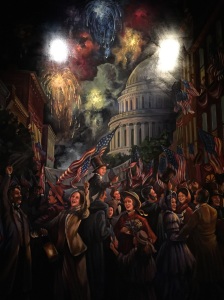 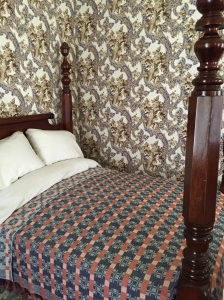 President Lincoln’s presence was felt all day long, partly due to the historic items from his life and partly due to his selfless and consequential service for his country that provided optimistic light during some of this nation’s darkest years.

Mr. Lincoln was (and still is) an icon of strong American leadership.